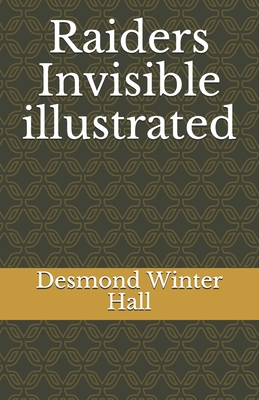 The muffled, helmeted figure of a pilot climbed down the spider ladder, nestled into the foremost scout's cockpit and pressed the starting button. The motor spat out a wisp of smoke, then burst into its full-throated roar: the automatic clamp above loosened: the scout dropped plummet-like, bobbed to the flagship below, straightened out and zoomed six thousand feet up into the morning blue, where it hovered for a few moments like an eagle on taut wings. Lieutenant Christopher Travers, the pilot, glanced around.Behind and below him was spread a magnificent panorama. Across the plate of scintillating glass that was the sea moved rows of toy ships, tipped by the gleaming, one-fifth-mile long shape of a dirigible, of whose three scout planes Chris's was the leader. As he watched, the second scout dropped from the plane rack beneath the dirigible's sleek underside and went streaking away, followed by the third, in response to the Admiral's order of: "Proceed ahead to locate the enemy's position."A grin relaxed Chris Travers' tanned, boyish face. His narrowed gray eyes swept the horizon. Below it somewhere lay hidden the ranks of the Black Fleet, complete with its own destroyers, submarines, cruisers, battleships, aircraft carriers and the ZX-2, sister dirigible of the Blue Fleet's ZX-1. Chris spurted the scout ahead and murmured: "This war game's goin' to be a big affair-the biggest yet "It was. The Atlantic Fleet of the United States Navy, termed "Blue" for convenience, had been assigned to guard the Panama Canal; the Pacific Fleet, "Black," to attack it. The cream of America's sea forces had been assembled for that week of March, 1935, all the way from crabby little destroyers to the two newly completed monarchs of the air, the twin dirigibles, fresh from the hangars at Akron, a thousand feet each in length and loaded with the latest offensive and defensive devices developed by Government laboratories.