The Face Tells the Secret 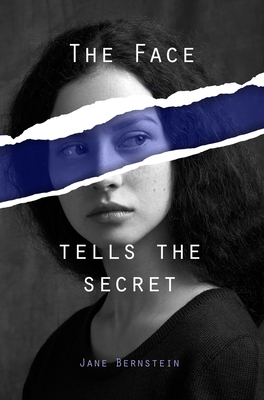 The Face Tells the Secret

By  Jane Bernstein
$ 17.95
Everything has been hidden from Roxanne G.—her birth name, her sister, her family history—until her “boyfriend” tries to ingratiate himself by flying in her estranged mother from Tel Aviv. That visit is the start of a tumultuous journey, in which she first learns about a profoundly disabled sister who lives in a residential community in the Galilee and later begins to unearth disturbing long-held family secrets. The process of facing this history and acknowledging the ways she’s been shaped by it will enable Roxanne to forge the kinds of meaningful connections that had for so long been elusive. In this way, The Face Tells the Secret is the story about a woman who finds love and learns how to open herself to its pleasures. The Face Tells the Secret is also a story that explores disability from many angles and raises questions about our responsibility to care for our kin. How far should Roxanne go to care for the wounded people in her life—her mother, her sister, the man who professes undying love? What should she take on? When is it necessary to turn away from someone’s suffering?
Jane Bernstein is the author of two novels, three memoirs, and a children’s book she cowrote with her daughter. Her essays, which have appeared in The New York Times Magazine, Creative Nonfiction, The Sun, and many other journals, have been anthologized in such places as True Stories Well Told, Love You to Pieces, and Best American Sports Writing 2018. She is the recipient of two National Endowment for the Arts Fellowships and a Fulbright Fellowship and is a member of the Creative Writing Program at Carnegie Mellon University in Pittsburgh, Pennsylvania.