Angela 2: The Guardian of the Bay 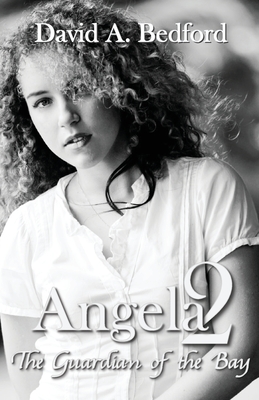 Angela 2: The Guardian of the Bay

Conspiracy, bullies, and campaigns Angela Fournier is starting her junior year of high school at Sargasso Beach, Texas. Miles, who befriended her last year, asks her to be his prom date. Girls will be girls, except for when they're mean girls; partnered with their friend, Leroy, they bully Angela and Miles, trying to ruin her special evening. Ignoring the bullies appears to be the biggest challenge until they unveil an unnerving situation that could affect the wellbeing of the entire town; doing something about it becomes a new mission which forces Angela to focus on the safety of her friends, family, and city. Angela and her friends start a campaign for a referendum to block construction, but the oil interests strike back, putting her in danger. Will Angela and her friends succeed in school, stand up to the bullies, and still manage to battle against the powerful companies that attempt to ruin their city? Angela 2: The Guardian of the Bay is the second installment of the Angela series.