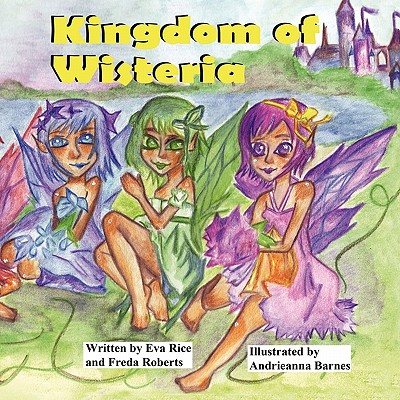 For ages 3-9The quiet and tranquil Kingdom of Wisteria is filled with magnificent rivers, lakes, streams and scenery that would fill any home and garden or nature magazine with pictures of a wonderful place to live.This paradise that we would all love to live in remained calm and serene until the four daughters of the king of our kingdom created an uproar so loud you would have thought they were about to go to battle as warriors in the Kingdom's army. Now you know that it is totally unladylike to fight and pull hair and act mean to your sisters, but these four could never get along and the lesson that they are about to learn they won't forget.