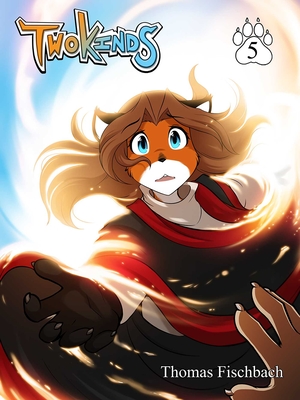 The Basitin Islands have been left behind, but letting go is harder. Keith struggles to cope with the loss of his ex-fiancée, while the others deal with their own inner demons, culminating in a conflict that threatens to tear the ship apart before they can even reach human lands again.