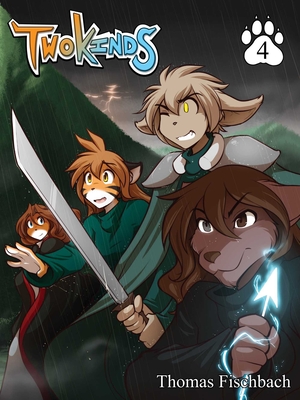 Battle for the island! Trace has been captured, and the magic tower on the island is slowly driving the Basitin generals insane. It's now up to Keith and the remaining heroes to rescue Trace and save the Basitins from themselves, before it's too late!