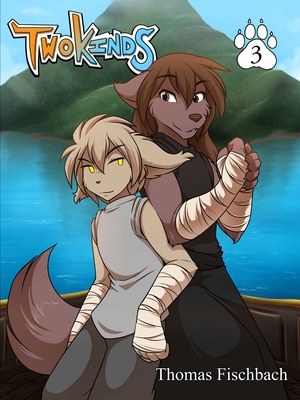 In order to escape the war between humans and the beast-like Keidran, our heroes set sail to the distant Basitin Isles. The Basitins, an isolated race of sandy, long-eared warriors, have remained firmly neutral in the conflict. But even here, an ocean away, the shadow of war falls on the island.