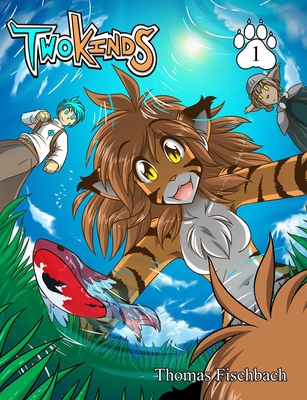 After waking up without any memory of his past, the lone mage Trace finds himself in the company of Flora, a girl from a bestial species known as the Keidran. Along with a reluctant Basitin warrior named Keith, they journey in search of a place to call their own. But with war between the races brewing, love conflicts with loyalty. Includes a bonus five-page epilogue!