Safety in the Friendzone 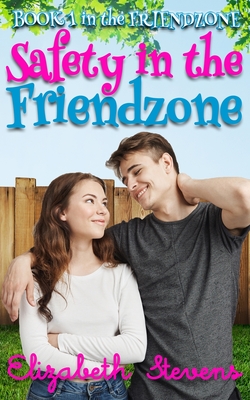 Safety in the Friendzone

By  Elizabeth Stevens
$ 16.95
Out of Stock In Store (Available to Order)

Charley and Zane had been best friends since he'd found the broken board in the fence between their houses at the age of four. Sleep overs in the backyard had turned into sleepovers in his treehouse into sleepovers in one of their rooms when they both decided sleeping closer to a toilet was actually great.

Zane and Charley were just friends until his girlfriend dumps him and there's the beginnings of a spark. But they've grown a little apart in recent years and neither of them think the other would possibly ever be interested in anything more. So Charley fakes a crush and it's Zane to the rescue in helping her follow her heart.

After all, there's safety in the friendzone.

Please be aware that this story is set in Australia and therefore uses Australian English, grammar and syntax.