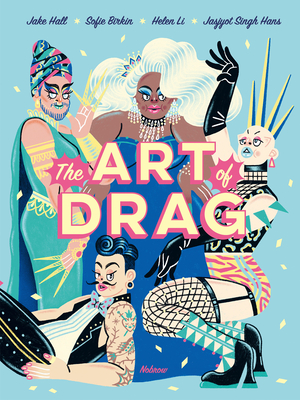 Before RuPaul's Drag Race propelled the cultural phenomenon into the global spotlight, drag had been around for thousands of years. Immerse yourself in the rich history of drag in this lusciously illustrated guide, brimming with dazzling colors and fabulous facts, all held together with a unique Swiss binding that lets each spread lay flat so that you can experience this book in all its trailblazing glory!

The history of drag has been formed by many intersections: fashion, theatre, sexuality and politics--all coming together to create the show stopping entertainment millions witness today. In this extensive work, Jake Hall delves deep into the ancient beginnings of drag, to present day and beyond. Vibrant illustrations enhance the rich history from Kabuki theatre to Shakespearean, the revolutionary Stonewall riots to the still thriving New York ballroom scene. Nothing will go undocumented in this must-have documentation of all things drag.

Jake Hall is a freelance writer who has written for Dazed Digital, i-D, VICE, Highsnobiety, INTO, Refinery29 UK, and British Vogue, among others. They have written on topics from sustainability in fashion and body-shaming in queer communities, to government crackdowns on queer people, and intersex genital mutilation. Alongside this work, they are studying for a PhD at the University of Birmingham. Jake's research aims to illuminate the link between high fashion and queer theory, as well as arguing the potential of clothing to radically challenge and subvert the social constructs of gender, sexuality, and race.

Helen Li is an Australian illustrator based in Warsaw, Poland. She has worked with Google, Facebook, Dropbox and Redbull.

Sofie Birkin is a British illustrator based in Denver. She has worked with Cosmopolitan UK and BOA Technology.

Jasjyot Singh Hans is a Indian illustrator based in Chicago. He has worked with Google, New York Times and Vogue India. 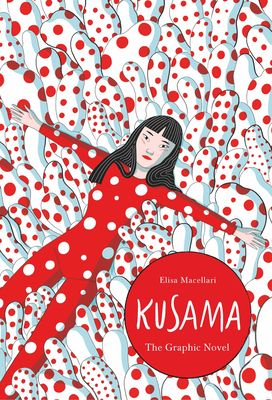 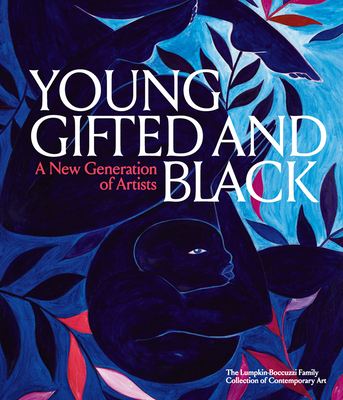 Parker Looks Up: An Extraordinary Moment (A Parker Curry Book) 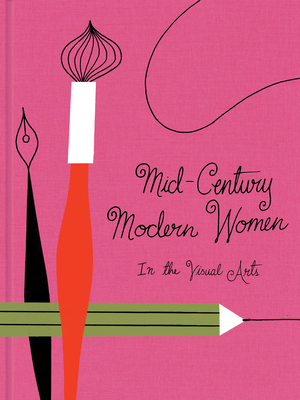 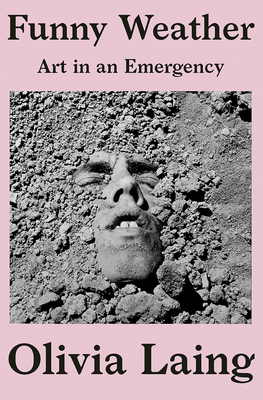 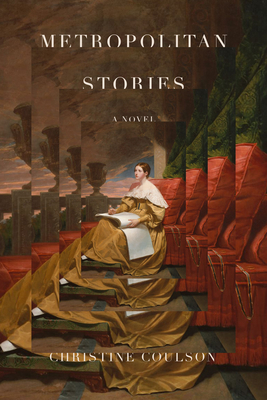 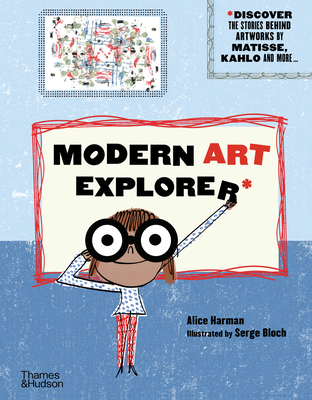 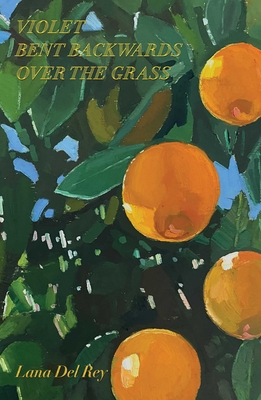 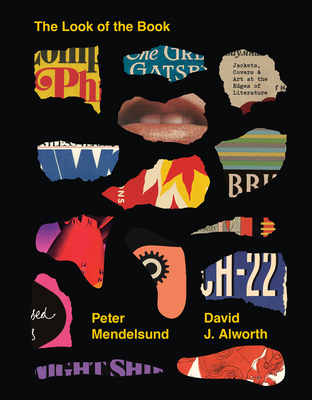 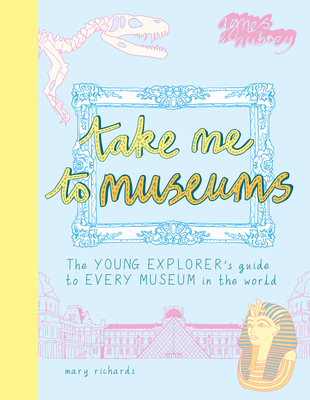 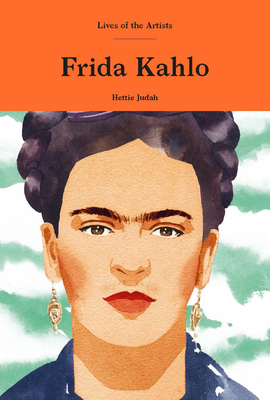 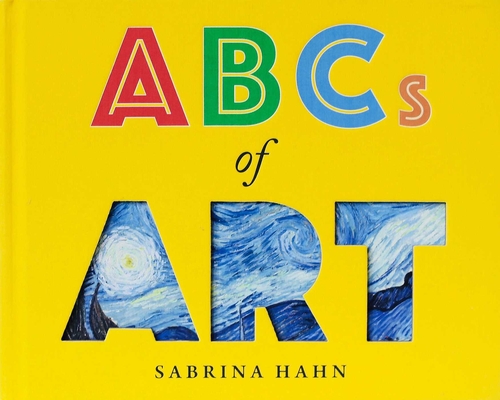 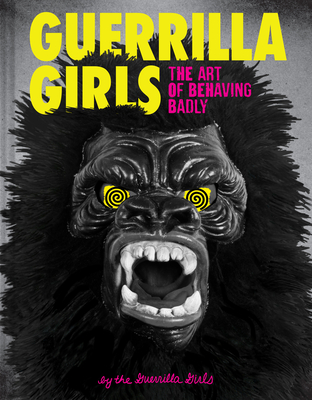