The Model Occupation: The Channel Islands Under German Rule, 1940-1945 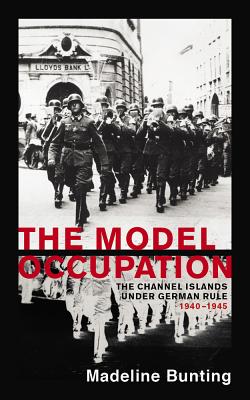 The Model Occupation: The Channel Islands Under German Rule, 1940-1945

What would have happened if the Nazis had invaded Britain? How would the British people have responded—with resistance or collaboration? In Madeleine Bunting’s pioneering study, we begin to find the answers to this question. Though rarely remembered today, the Nazis occupied the British Channel Islands for much of World War II. In piecing together the fragments left behind—from the love affairs between island women and German soldiers, the betrayals and black marketeering, to the individual acts of resistance—Madeleine Bunting has brought this uncomfortable episode of British history into full view with spellbinding clarity.

Madeleine Bunting is a former editor and columnist at the Guardian.