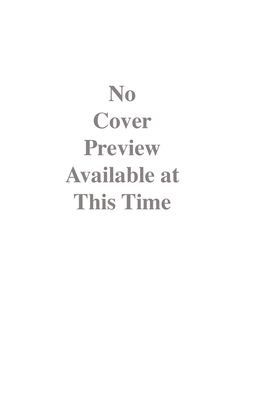 Now in English for the first time, stories about love, sex, and migration by one of the greatest Chinese authors of the 20th century.

This new collection of work by the great Eileen Chang includes previously untranslated stories and essays from throughout her career, starting with her glamorous debut in 1940s Shanghai and continuing through the trials of her Cold War migration to Hong Kong and the U.S. East Coast and her last years as a bus-riding flâneuse on the highways and byways in Los Angeles.

“Classmates Then All Successful Now,” one of Chang's finest stories, reprises the whole journey through multiple, sometimes nested time frames, while in “Flowers Adrift, Blossoms Afloat,” a young woman peers into the darkness of a covered bridge that crosses between her Chinese homeland and British Hong Kong and sees a "time travel tunnel"—a fitting image too for this collection's half-century stretch of exquisite mindscapes from a world-class author.

Eileen Chang (1920-1995) was a Chinese writer, born into an aristocratic family in Shanghai. She studied literature at the University of Hong Kong until the Japanese attack on the city in 1941 forced her to return to occupied Shanghai, where she was able to publish the stories and essays--collected in two volumes, Romances (1944) and Written on Water (1945)--that soon made her a literary star. After moving to the United States in the 1950s, Chang wrote the novels Naked Earth (available as an NYRB Classic) and The Rice Sprout Song, as well as essays and stories in Chinese and scripts for Hong Kong films. Eileen Chang wrote fiction and essays in both her native Chinese and in her own eclectic style of English. She is also the author of the NYRB Classics Love in a Fallen City and Little Reunions. She died in Los Angeles.

Karen S. Kingsbury is a translator of Chinese literature. She previously translated other works by Chang, including Half a Lifelong Romance. She is a professor of humanities and Asian studies at Chatham University in Pittsburgh, PA.

Jie Zhang is a translator of Chinese literature.