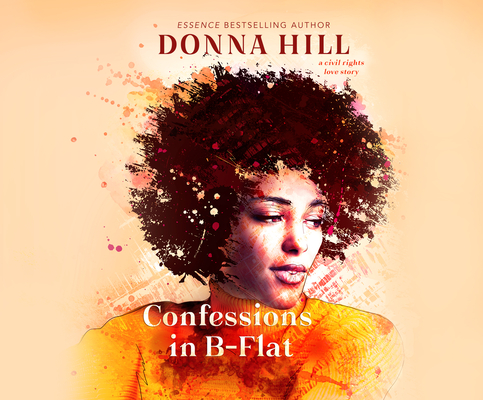 Jason Tanner, prot g of Dr. Martin Luther King, Jr., has been by his mentor's side in New York to spread the message of passive resistance. In Harlem, the epicenter of black culture, poet Anita Hopkins tries to capture the message of Malcolm X, which she believes with all her heart: the time is now; enough is enough.When Jason goes to the iconic B Flat lounge and sees Anita perform, he's transfixed. Her passion for what she believes runs as deep as his. And Anita has never met anyone who can match her wit for wit like this. Their scorching desire for each other clashes with their fundamentally opposed beliefs...until, in a cruel twist of fate, Jason is drafted for Vietnam.With the country at a breaking point and their romance caught in the center, both Anita and Jason are going to have to redefine heart, home, and what they truly desire.