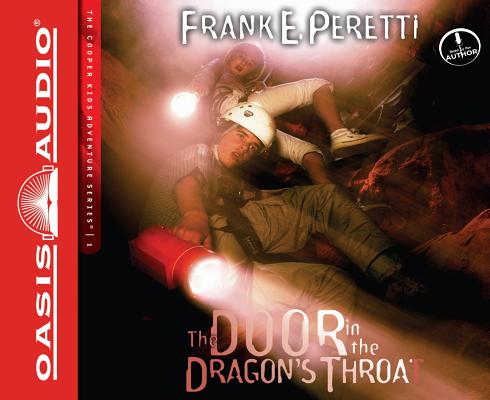 When teenagers Jay and Lila Cooper and their archaeologist father travel to Nepur, an uninviting land of deserts and danger, they must search to uncover the truth behind an ancient legend. Locals claim that inside a dark cavern called the Dragon’s Throat is a forbidden Door that brings certain death to anyone who tries to open it.

Armed with the knowledge that God is more powerful than any legend or curse, Jay and Lila plunge down into the Dragon’s Throat, determined to find out what awaits them on the other side of the Door. This daring tale will have you on the edge of your seat.
Frank E. Peretti is the best-selling author of Crossway’s This Present Darkness, Piercing the Darkness, Tilly, and Prophet. His novels have sold over 10 million copies, and he is widely credited with reinventing Christian fiction.