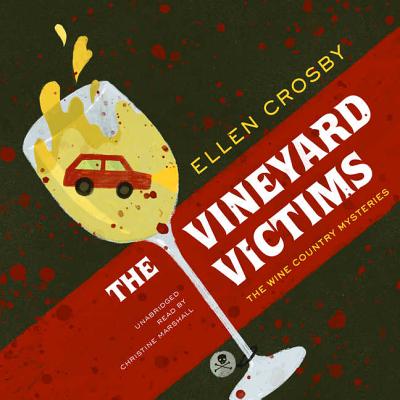 When Jamison Vaughn-Virginia real estate mogul, vineyard owner, and failed US presidential candidate-drives his gold SUV into a stone pillar at the entrance to Montgomery Estate Vineyard, Lucie Montgomery is certain the crash was deliberate. But everyone else in town is equally sure that he must have lost control of the SUV on the rain-slicked country road. Despite being saddled with massive campaign debts from the election, Vaughn had a seemingly perfect life. What possible reason could he have for committing suicide?Lucie soon uncovers a connection between Vaughn, a group of elite academic friends, and the twenty-five-year-old murder of a brilliant PhD student. It turns out that this group all had motives for wanting the scientist dead, but they were freed from suspicion when a handyman was arrested and convicted of the crime.The more Lucie digs, the more she is convinced that this could be a case of wrongful conviction-possibly even a set-up. Realizing that her investigations have now put her in danger, Lucie must work to solve two murders-one decades-old, one that proves intensely personal-before someone silences her for good.