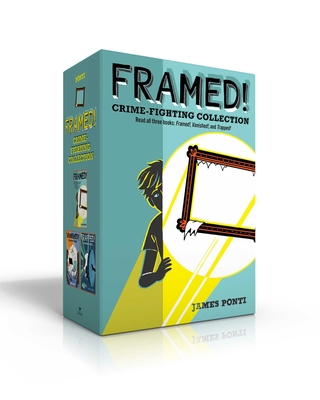 Middle school is hard. Solving cases for the FBI is even harder. Doing both at the same time—well that’s just crazy. But that doesn’t stop Florian Bates! Get to know the only kid on the FBI Director’s speed dial—and several international criminals’ most wanted lists—in this adventurous series that School Library Journal says combines “elements of Alex Rider, James Bond, and Sherlock Holmes.”