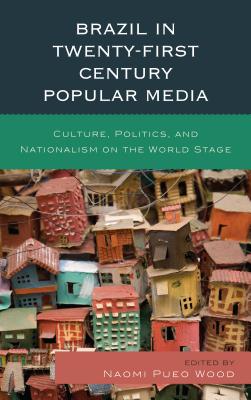 This volume examines some of the ways that Brazil has been represented and seeks to represent itself in popular media. It looks at social inequalities, racial divisions, and legacies of political restructuring as it illuminates the challenges and opportunities that the nation faces at present and going into preparations for and recovery from the upcoming mega events, both the 2014 World Cup and 2016 Summer Olympics. Drawing on the expertise of scholars in the fields of film and media studies, political science, social movement analysis, and cultural studies this volume features chapters examining the role of stereotyped Brazilian identity and myths of what it means to be Brazilian, the growing interest in favela--slum--culture, and sites of resistance in contemporary Brazilian society.

Naomi Pueo Wood is assistant professor of Spanish and Portuguese at Colorado College in Colorado Springs.