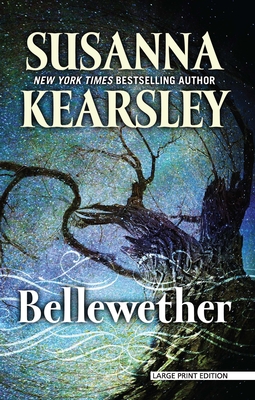 By  Susanna Kearsley
Paperback
$ 17.99
Order Online (Out of Stock In Store)

"I've loved every one of Susanna's books She has bedrock research and a butterfly's delicate touch with characters--sure recipe for historical fiction that sucks you in and won't let go "-- DIANA GABALDON, #1 New York Times bestselling author of Outlander

"The house, when I first saw it, seemed intent on guarding what it knew; but we all learned, by the end of it, that secrets aren't such easy things to keep." It's late summer, war is raging, and families are torn apart by divided loyalties and deadly secrets. In this complex and dangerous time, a young French Canadian lieutenant is captured and billeted with a Long Island family, an unwilling and unwelcome guest. As he begins to pitch in with the never-ending household tasks and farm chores, Jean-Philippe de Sabran finds himself drawn to the daughter of the house. Slowly, Lydia Wilde comes to lean on Jean-Philippe, true soldier and gentleman, until their lives become inextricably intertwined. Legend has it that the forbidden love between Jean-Philippe and Lydia ended tragically, but centuries later, the clues they left behind slowly unveil the true story. Part history, part romance, and all kinds of magic, Susanna Kearsley's latest masterpiece will draw you in and never let you go, even long after you've closed the last page.