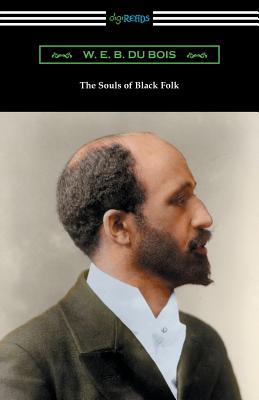 One of the most widely read and influential works in African American literature, "The Souls of Black Folk" is W. E. B. Du Bois's classic collection of essays in which he details the state of racism and black culture at the beginning of the 20th century. First published in 1903, "The Souls of Black Folk" takes the reader on a history lesson of race relations from the emancipation proclamation to the early part of the 20th century. Principal to Du Bois's exposition is the idea that African Americans live in a state of "double-consciousness" meaning that they have a "sense of always looking at one's self through the eyes of others, of measuring one's soul by the tape of a world that looks on in amused contempt and pity." A founding member of the NAACP, Du Bois helped to lay the foundation for the debate that would become the civil rights movement. As Du Bois's biographer, Manning Marable, observes, "Few books make history and fewer still become foundational texts for the movements and struggles of an entire people. 'The Souls of Black Folk' occupies this rare position." This edition is printed on premium acid-free paper.