Territory of Light: A Novel 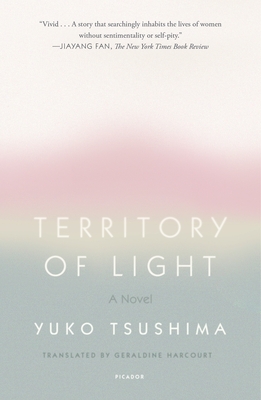 Territory of Light: A Novel

By  Yuko Tsushima , Translated by  Geraldine Harcourt
Paperback
$ 16
On Our Shelves Now

From one of the most significant contemporary Japanese writers, a haunting, dazzling novel of loss and rebirth

“Yuko Tsushima is one of the most important Japanese writers of her generation.” —Foumiko Kometani, The New York Times

I was puzzled by how I had changed. But I could no longer go back . . .

It is spring. A young woman, left by her husband, starts a new life in a Tokyo apartment. Territory of Light follows her over the course of a year, as she struggles to bring up her two-year-old daughter alone. Her new home is filled with light streaming through the windows, so bright she has to squint, but she finds herself plummeting deeper into darkness, becoming unstable, untethered. As the months come and go and the seasons turn, she must confront what she has lost and what she will become.

At once tender and lacerating, luminous and unsettling, Yuko Tsushima’s Territory of Light is a novel of abandonment, desire, and transformation. It was originally published in twelve parts in the Japanese literary monthly Gunzo, between 1978 and 1979, each chapter marking the months in real time. It won the inaugural Noma Literary Prize.

Yuko Tsushima was born in Tokyo in 1947, the daughter of the novelist Osamu Dazai, who took his own life when she was one year old. Her prolific literary career began with her first collection of short stories, Shaniku-sai (Carnival), which she published at the age of twenty-four. She won many awards, including the Izumi Kyoka Prize for Literature (1977), the Kawabata Prize (1983), and the Tanizaki Prize (1998). She died in 2016.

Geraldine Harcourt was awarded the 1990 Wheatland Translation Prize and the 2019 Lindsley and Masao Miyoshi Translation Prize. She had a close working relationship with Yuko Tsushima, and translated many of her works into English. Harcourt lived in New Zealand, where she died in 2019. 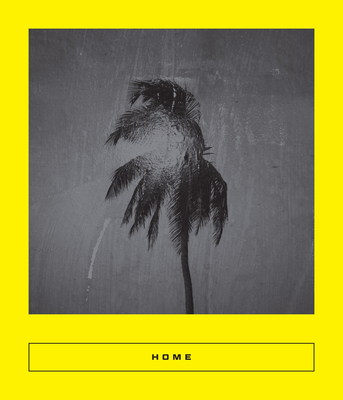 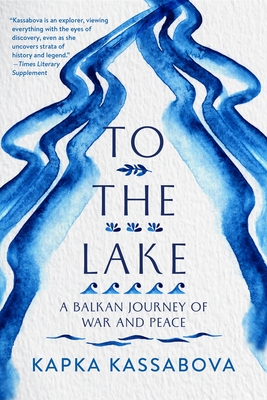 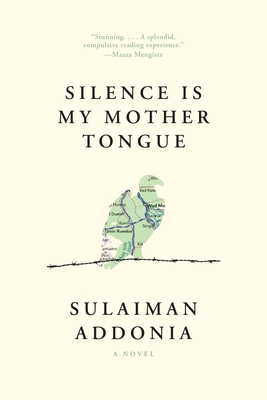 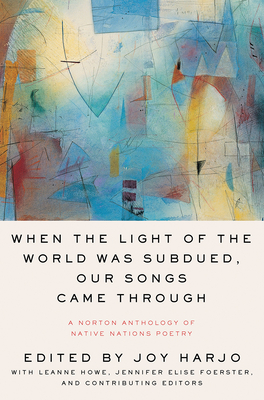 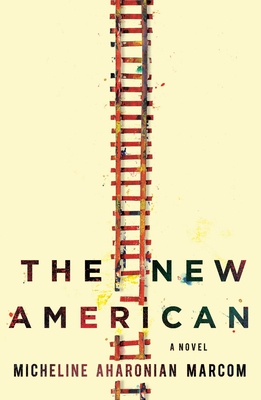 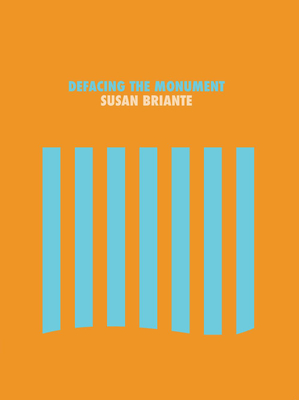 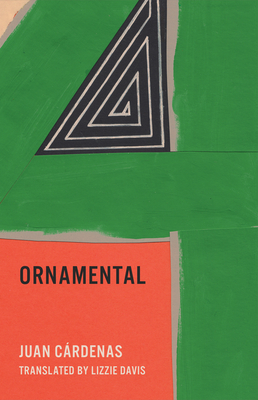 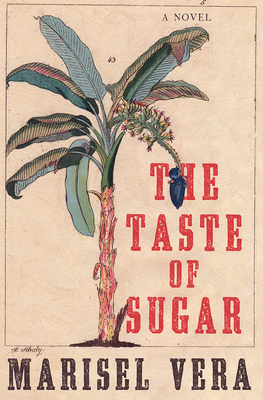