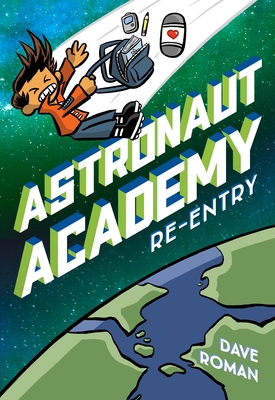 Hakata Soy still has a lot to learn!

It’s a new semester at Astronaut Academy and everyone is excited for the Fireball
championship—especially Hakata’s cranky roommate, Tak Offsky. But lurking in the shadows is a shape-shifting, heart-stealing monster, and it might just knock the Fireball team out of the competition!

Can Hakata and Tak put aside their differences, lead the team to victory, and save the lives of their classmates?