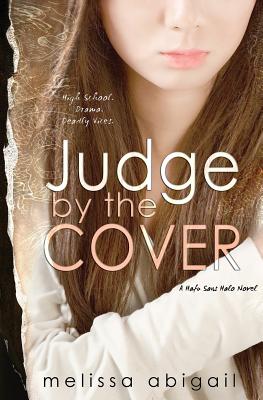 Campbelton looks like a city at peace; yet, just below the surface lie certain dangers...

Haruna Catherine is an overachiever with dreams of attending the University of British Columbia. Ryu is a total slacker whose one desire is to escape this ridiculous prison called "his life." So when a major assignment on Shakespeare's Merchant of Venice comes along, their worst nightmare comes to pass: being partnered with each other. Just as everything reaches a breaking point, revelations about an old East Side mansion called "Heaven" turns everything on its head.

Nothing is what it looks like -- it's worse. As it turns out, all that glitters in Campbelton really isn't gold.