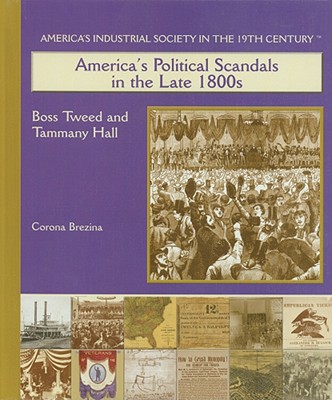 William "Boss" Tweed was a powerful, corrupt Democrat during the second half of the 19th century. Through bribes and payoffs, he controlled the government and stole millions of dollars from New York City. Though there is little question that he and his Tammany Hall cohorts were far from honest, Tammany Hall controlled the city's government for years. But "Boss" Tweed also helped millions of immigrants as they worked to adjust to their new home and become American citizens. He gave them city jobs and provided food and fuel to help them survive.