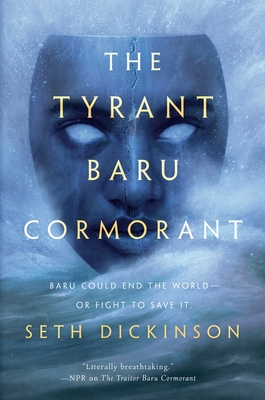 By  Seth Dickinson
Paperback
$ 18.99
Pre-Order (Not Yet Available)