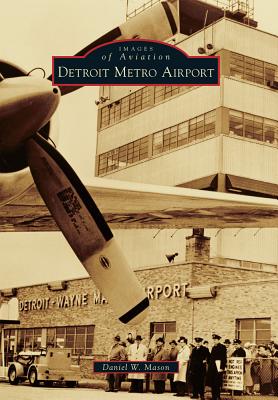 Throughout the years, Detroit Metro Airport has grown and changed with the times. During the golden age of flight, the airport served the local community by providing transportation and employment. In World War II, Romulus Army Air Field served the military by transporting B-24 Liberator bombers to the East Coast. It was also a transfer base for P-39 Airacobras and P-63 Kingcobras to be flown to the Soviet Union via Great Falls, Montana, and Alaska. The war ended, and the airport became a civilian operation again, with the Air National Guard maintaining a presence. During the Cold War, the airport saw the presence of nuclear weapons, but by the end of 1971 the weapons and the Air National Guard were gone. Constant upgrades in technology for safety and security make the passenger experience as pleasant and exciting as possible.