Death on the Cherwell 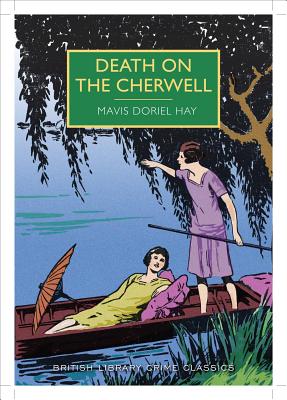 Death on the Cherwell

For Miss Cordell, principal of Persephone College, there are two great evils in the world: unladylike behavior among her students and bad publicity for the college. This means it's a very, very bad day when a secret society of her students meets by the river on a gloomy January afternoonand finds the drowned body of the college bursar. "Death on the Cherwell" follows the investigation, which initially focuses on the girls themselves and ultimately leads them to do some detecting of their own. Soon they uncover a tangle of secretsand clues that point to a fellow student.
This novel from the golden age of British crime fiction is sure to puzzle and charm fans of Dorothy L. Sayers, Agatha Christie, and Josephine Tey.