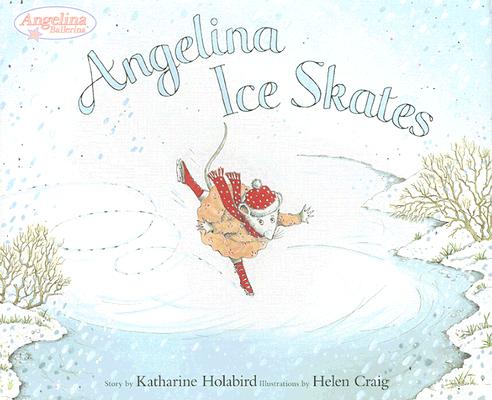 Angelina is planning a New Year's Eve ice dance for everyone in Mouseland. All of her friends are taking part--even little cousin Henry. But two big boys from school keep interrupting their rehearsals. When a giant snowball fight breaks out, Angelina is sure the dance will be ruined. Will she find a way to make the show a success?

Katharine Holabird's first Angelina Ballerina book was published in 1983. After graduating from the Francis Parker School in Chicago, Katharine attended Bennington College in Vermont. She received a B.A. in Literature from Bennington in 1969, and then worked as a literary editor at the college for a year. The following year she went to Italy, where she became a freelance journalist. In 1974, Katharine married and moved with her husband, Michael Haggiag, to London, England where she lives today with her family.