Shop early this holiday season! ONLINE and BY PHONE enjoy curbside pickup or delivery. IN PERSON, we are now open 7 days a week, 10am - 8pm. 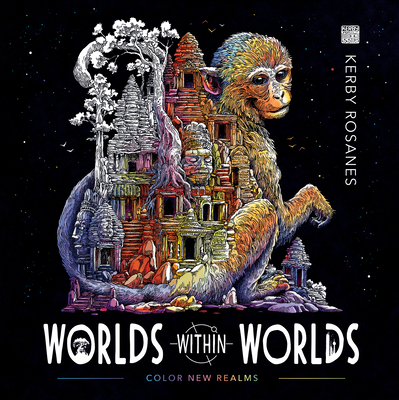 By  Kerby Rosanes
$ 15
On Our Shelves Now

From the internationally bestselling artist that brought you the Morphia series, this incredible coloring book includes 96 double-sided pages of pure imagination in an all-new Kerby Rosanes universe.

A new fantastic and super-detailed adult coloring book, in an entirely new world, from the prodigious bestselling illustrator. Colorists will find Kerby Rosanes's new creations to be hypnotic, with spread after dizzying spread featuring creatures, people, animals, and landscapes that blur the line between familiar and magical, between reality and imagination.

Fans will be thrilled to see Kerby return with this 96-page book, providing an apparently endless coloring challenge for even his most dedicated and enthusiastic fans.

Philippines-based illustrator Kerby Rosanes runs the popular Sketchy Stories blog. He works mainly with ordinary black pens to magically illustrate his "doodle" world. Most of his works are characterized by whimsical lines, patterns, characters, and little elements that are spontaneously combined to create massive compositions depicting his everyday experiences or anything that inspires him. 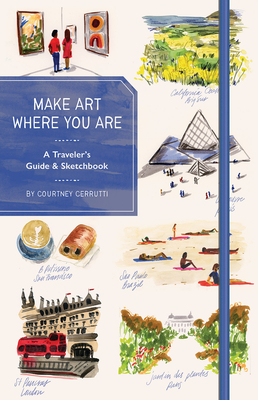 Make Art Where You Are (Guided Sketchbook): A Travel Sketchbook and Guide 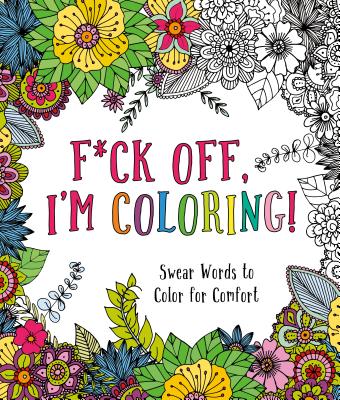 F*ck Off, I'm Coloring!: Swear Words to Color for Comfort 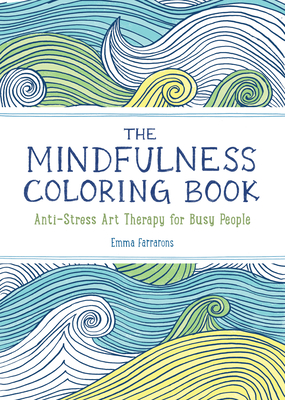 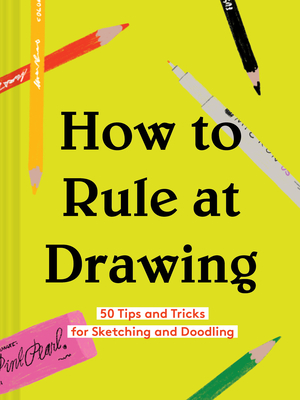 How to Rule at Drawing: 50 Tips and Tricks for Sketching and Doodling (Sketching for Beginners Book, Learn How to Draw and Sketch) 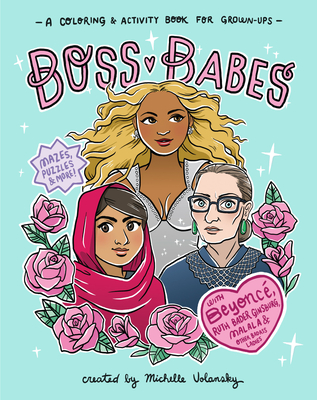 Boss Babes: A Coloring and Activity Book for Grown-Ups 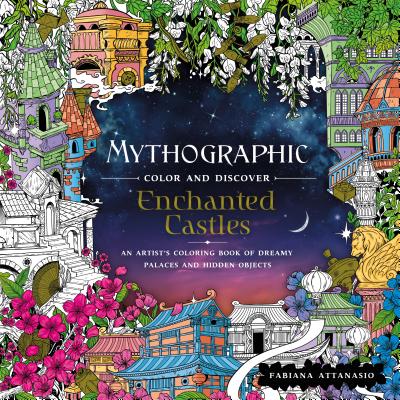 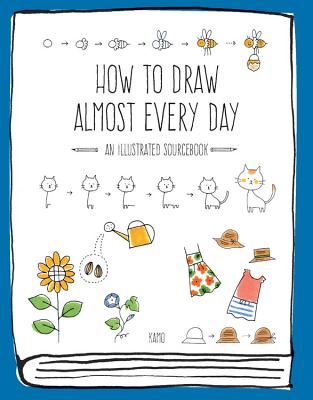 How to Draw Almost Every Day: An Illustrated Sourcebook (Almost Everything) 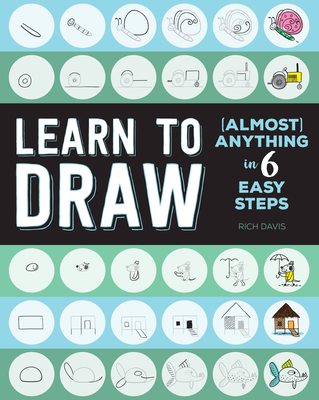 Learn to Draw (Almost) Anything in 6 Easy Steps (Mini Art) 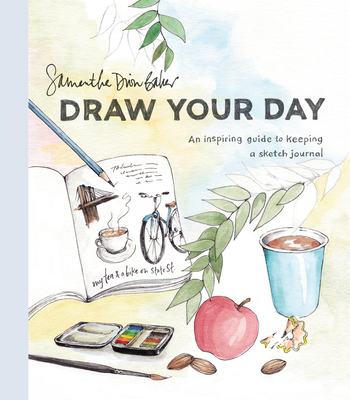 Draw Your Day: An Inspiring Guide to Keeping a Sketch Journal 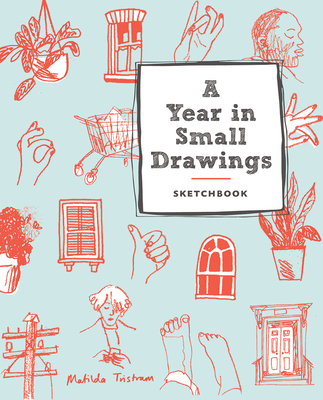 A Year in Small Drawings (Sketchbook) 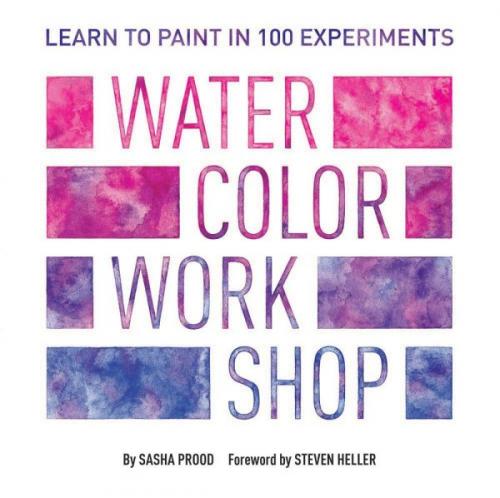 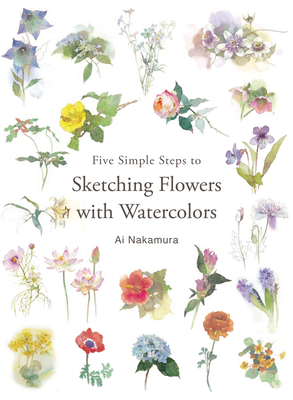 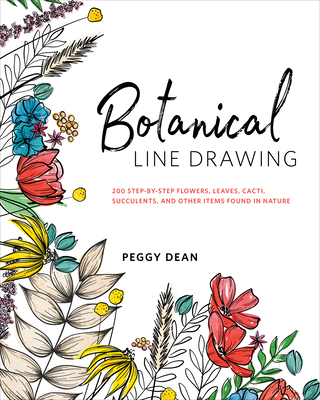 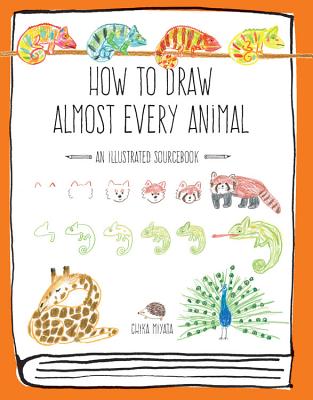 How to Draw Almost Every Animal: An Illustrated Sourcebook (Almost Everything)