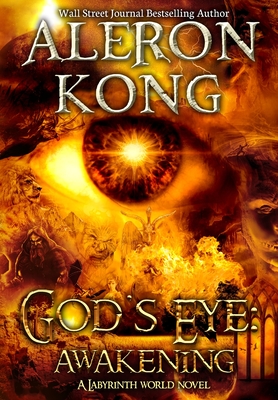 Telos is a world at the center of the Universe. A bright jewel wrapped in a Lattice of realities. It is a world that gods and demons call home at the beginning of a new age. Remy is a newly risen deity, struggling to survive in a Battle Royale where the consequences are worse than death and last longer than damnation.

He will find that he cannot live without his tribe of worshipers. Their strength is his, and his is theirs. Other tribes want nothing more than to feast upon their flesh and consume their power. It is a deadly race of technology and power, faith and corruption, of commoners and legends.

Gods of ancient pantheons and demons of forbidden nightmares compete in a timeless game where the stakes are the souls of every living being. These old forces will come to fear a newly risen god.