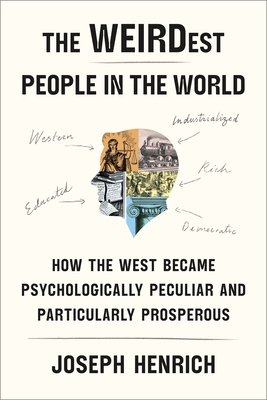 By  Joseph Henrich
Hardcover
$ 35.00
On Our Shelves Now

A bold, epic account of how the co-evolution of psychology and culture created the peculiar Western mind that has profoundly shaped the modern world.

Perhaps you are WEIRD: raised in a society that is Western, Educated, Industrialized, Rich, and Democratic. If so, you’re rather psychologically peculiar.

Unlike much of the world today, and most people who have ever lived, WEIRD people are highly individualistic, self-obsessed, control-oriented, nonconformist, and analytical. They focus on themselves—their attributes, accomplishments, and aspirations—over their relationships and social roles. How did WEIRD populations become so psychologically distinct? What role did these psychological differences play in the industrial revolution and the global expansion of Europe during the last few centuries?

In The WEIRDest People in the World, Joseph Henrich draws on cutting-edge research in anthropology, psychology, economics, and evolutionary biology to explore these questions and more. He illuminates the origins and evolution of family structures, marriage, and religion, and the profound impact these cultural transformations had on human psychology. Mapping these shifts through ancient history and late antiquity, Henrich reveals that the most fundamental institutions of kinship and marriage changed dramatically under pressure from the Roman Catholic Church. It was these changes that gave rise to the WEIRD psychology that would coevolve with impersonal markets, occupational specialization, and free competition—laying the foundation for the modern world.

Provocative and engaging in both its broad scope and its surprising details, The WEIRDest People in the World explores how culture, institutions, and psychology shape one another, and explains what this means for both our most personal sense of who we are as individuals and also the large-scale social, political, and economic forces that drive human history.

Joseph Henrich is an anthropologist and the author of The Secret of Our Success: How Culture Is Driving Human Evolution, Domesticating Our Species, and Making Us Smarter, among other books. He is the chair of the Department of Human Evolutionary Biology at Harvard University, where his research focuses on evolutionary approaches to psychology, decision-making, and culture. 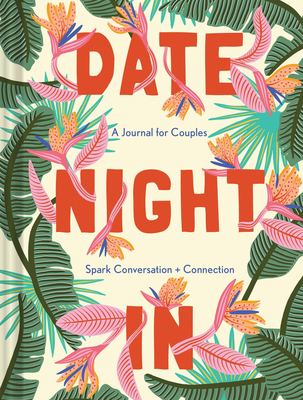 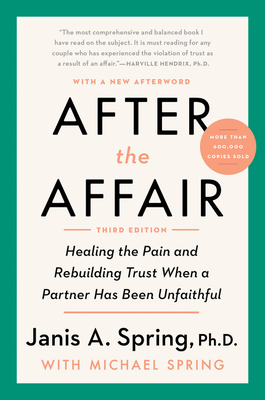 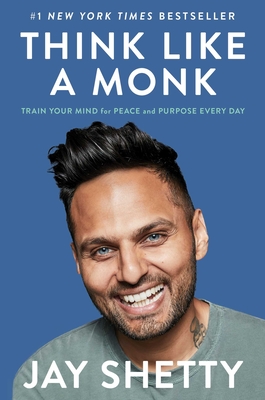 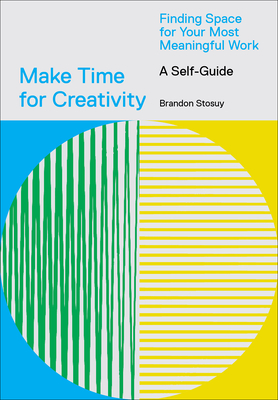 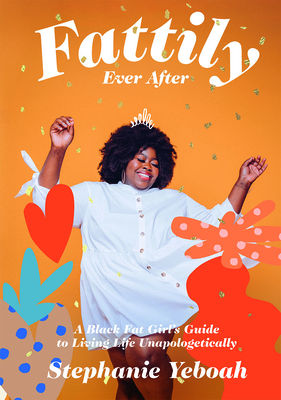 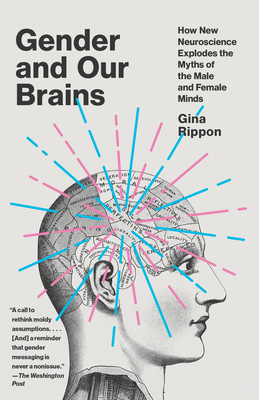 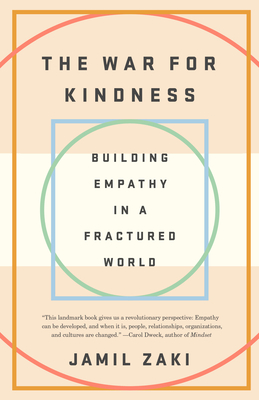 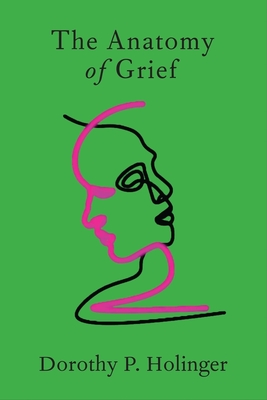