The Haunting of Charles Dickens 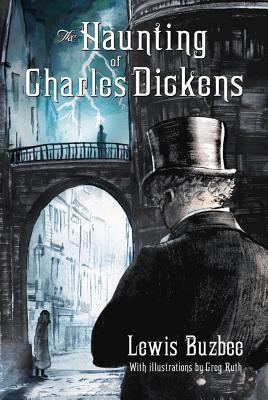 The Haunting of Charles Dickens

Meg Pickel's older brother, Orion, has disappeared. One night, she steals out to look for him and makes two surprising discoveries: she stumbles upon a séance that she suspects involves Orion, and she meets the author Charles Dickens, also unable to sleep and roaming the London streets. He is a customer of Meg's father, who owns a print shop, and a family friend. Mr. Dickens fears that the children of London aren't safe and is trying to solve the mystery of so many disappearances. If he can, then perhaps he'll be able to write once again.

With stunning black-and-white illustrations by Greg Ruth, The Haunting of Charles Dickens by Lewis Buzbee is a literary mystery that celebrates the power of books and brings to life one of the world's best-loved authors.