Death on the Nile Classic Edition: A Hercule Poirot Mystery 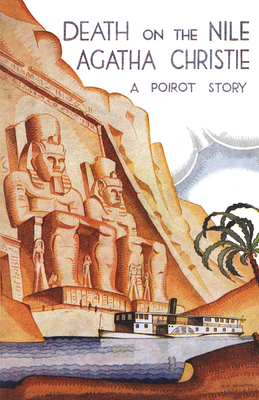 Death on the Nile Classic Edition: A Hercule Poirot Mystery

Soon to be a major motion picture sequel to Murder on the Orient Express with a screenplay by Michael Green, directed by and starring Kenneth Branagh alongside Gal Gadot and Armie Hammer—coming December 18, 2020!

In this stunning hardcover reprint featuring the original cover art and typesetting, one of Agatha Christie's most beloved mysteries is painstakingly restored to its original beauty.