Summer at the Garden Cafe: A Novel (Finfarran Peninsula #2) 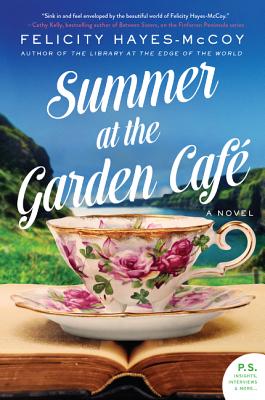 Summer at the Garden Cafe: A Novel (Finfarran Peninsula #2)

By  Felicity Hayes-McCoy
Paperback
$ 15.99
Out of Stock In Store (Available to Order)

The second in Felicity Hayes-McCoy's Finfarran Peninsula series, and sequel to The Library at the Edge of the World—a heartwarming story about secrets between four generations of Irish women, and the healing powers of books, love, and friendship.